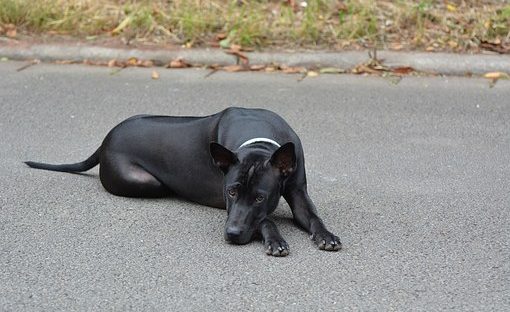 This Thai breed will be an excellent guard for your home, but can be a true friend as well. The Thai Ridgeback cannot be kept in cold conditions, as it requires a warm climate. Thai Ridgeback dog training tips and tricks:

How to Train the Thai Ridgeback

Warning: in the wrong hands, this dog may become very destructive and aggressive. So pay special attention to the Thai Ridgeback dog training. This breed of dog needs a highly dominant and confident owner. If you fail to show your dog that you lead the game, they will sense that and disobey.

Crate training can be accomplished in a relatively short period of time.

You will have some trouble training your Thai Ridgeback to walk on leash, but be patient and keep the situation under control. This will teach your dog that it must obey you, and you will gain its trust. Use lots of games, and this will train the friendly nature of your pet.

The Thai Ridgeback doesn’t have a strong play instinct; the fetch game will not present interest for your dog, but try to invent new ways of keeping your pet motivated. Try any game that resembles hunting. The level of aggression of this dog depends a lot on the training environment, so if trained in the right hands, it may become a very nice dog. Also socializing with other dogs is very important.